The World Is Ready For A More Personalized Learning Experience: The Rise Of DIY Learning Programs 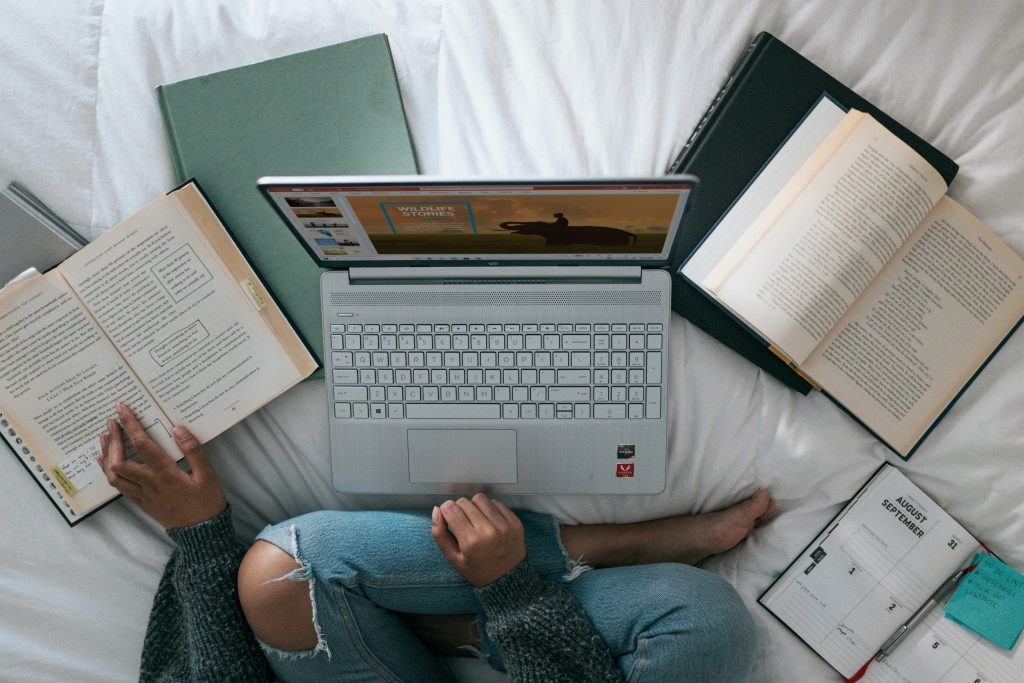 Have you ever eaten a dish that was so delicious that you rushed to YouTube to find out how to make it?

Have you ever been so interested in a certain skill that you looked up how to learn it on the internet?

Or, like me, are you so sick of reading subtitles on K-dramas that you frantically looked on Facebook for free ways to learn Korean?

Do-It-Yourself learning is on the rise in more areas than just crafts and home improvement. In education, DIY learning is also becoming more popular. It started in the early 2000s and has continued on its own since then. As new technologies come out and the world’s population grows, it’s getting more and more attention.

Today, learning isn’t just about sitting down in a classroom. It can be as simple as taking a class on Udemy or Coursera or as complex as going through an entire online course at a university. In fact, the growth of Do-It-Yourself learning is one of the most exciting trends in recent years, trying to meet the intellectual needs of people in diverse cultures.

What is DIY learning?

According to DIYLab, Do-It-Yourself is a philosophy that puts the student at the center of the learning experience, by turning her into the maker of her own learning materials.

Learning by doing is what DIY learning is all about. It’s a way for people to learn about ideas in a way that works best for them. It is usually done by doing things with your hands, like cooking, gardening, or knitting. It can also be done by talking with other people or showing them your work. DIY learning is a great way for students to be more engaged in their education. It also allows them to develop their skills in an area that they are passionate about from the comfort of their own homes, at their preferred time, and at their own pace.

The Rise of DIY Learning Programs

The concept of self-learning is not new. People throughout history have taught themselves about subjects or fields in which they had little to no academic instruction. There are many amazing examples of people who have gotten ahead because they taught themselves. In fact, there is a fancy word for them: they are called autodidacts. Abraham Lincoln, Eileen Gray, Karl Marx, Benjamin Franklin, and many more geniuses were all self-taught or autodidacts. While Elon Musk and Bill Gates are instances of modern-day self-learners. The key difference today is that students have far more tools and resources at their disposal.

DIY education is now a big part of our culture. Part of it is driven by social media, especially influencers, thought-leaders, and YouTubers with massive followers. Some of these influencers and thought leaders start with a project, blog about it, share it with people and ask for feedback. They share their thoughts and strategies on how to be successful in particular niches. Soon, they reached a massive audience, and more and more people wanted to learn from them.

The DIY mentality is changing education, according to a global study of learning patterns conducted by Pearson. Traditional education is being supplemented by whatever works and is affordable in order to better prepare individuals for the modern economy. 81% of people around the world believe that education will become increasingly self-directed in the coming decades.

Five of the Most Influential Thought Leaders in Modern History Who Provide Massive Learning Content:

One of life’s greatest pleasures is picking up new knowledge from those around you. You won’t want to miss out on the knowledge these individuals have to offer.

“You have to understand your own personal DNA. Don’t do things because I do them or Steve Jobs or Mark Cuban tried it. You need to know your personal brand and stay true to it.”

“Look yourself in the mirror and ask yourself, what do I want to do every day for the rest of my life…do that.”

“Keep making a ruckus, it matters.”

“Being aware of your fear is smart. Overcoming it is the mark of a successful person.”

“You need to know what your unique strengths are and be willing to delegate.”

“‘Someday’ is a disease that will take your dreams to the grave with you.”

“We buy things we don’t need with money we don’t have to impress people we don’t like.”

DIY learning is becoming unstoppable, fueled by the desire to upskill and save time and money. It’s also driven by the fact that it meets each person’s needs at the right time and in the right place.

No matter how you feel about DIY education, you can’t deny that it has led to more options for students of all ages, new ways to teach courses, and a whole new world of possibilities for independent self-learners.

“Whether you want to learn a new skill or simply be better at the job you were hired to do, it’s now your job to train and invest in yourself.” – Author: Reid Hoffman 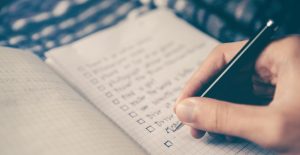 The webinar industry is rapidly growing, and so is the number of webinar hosts. There are significant benefits to conducting webinars, but the key is 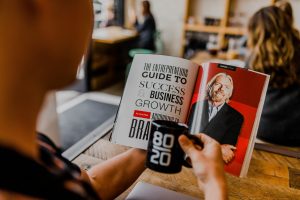 How are we doing now? No, I’m not referring to the economy. (Although this is also important.) I’m referring to companies that have been severely