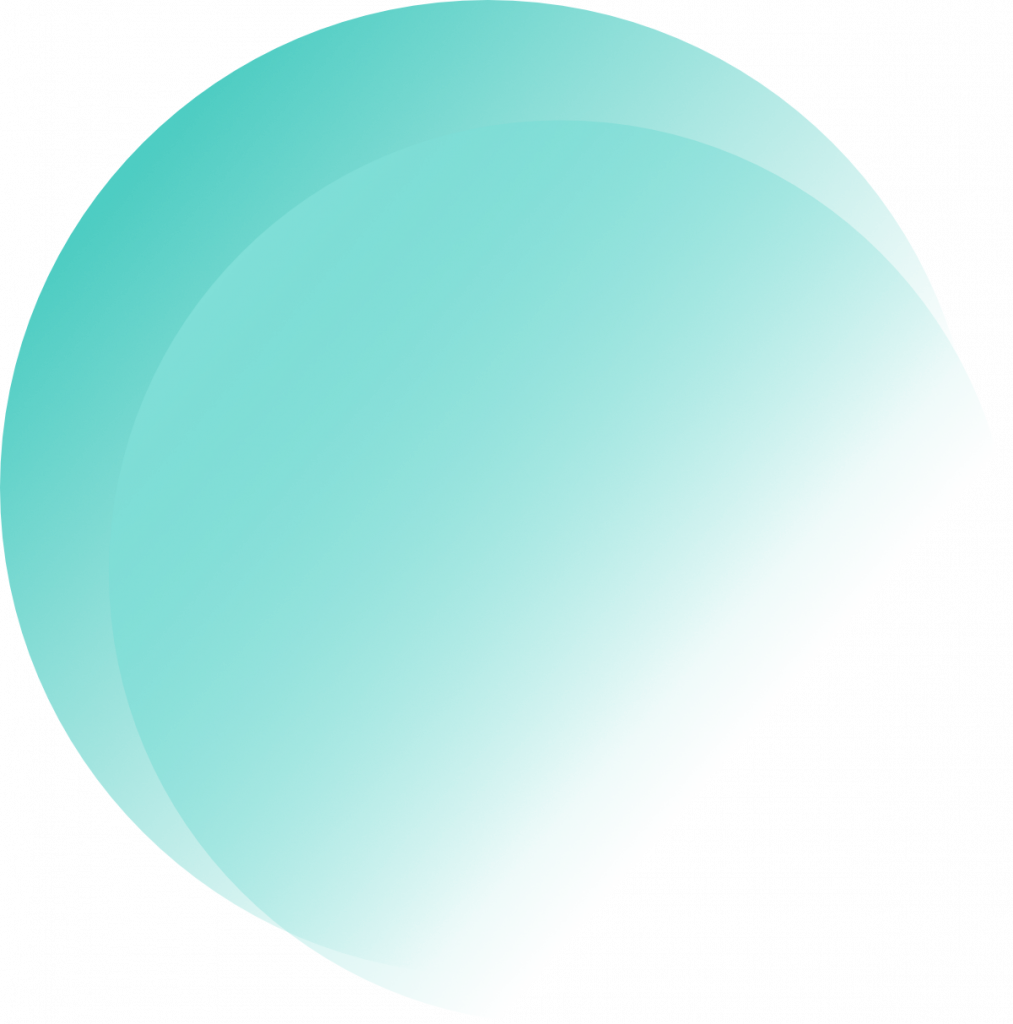 This course is intended for existing IT professionals with some networking knowledge and experience looking for a single system that provides insight into core and advanced networking technologies in Windows Server 2016. This audience would typically include:

The secondary audience for this course is those IT professionals looking to take the MCSA 70-741: Networking with Windows Server 2016 exam.
At course completion